Best Thanksgiving Day Parades In the US

While the final countdown before the holiday season begins, we found the best way to cheer your way into 2022 Thanksgiving Day. Wacky characters from pop culture and humongous helium balloons bedeck all towns and cities while they parade through the streets and spread joy across the country. And if you want to be part of all the local brouhaha, we recommend you participate in these stunning best thanksgiving day parades in different parts of the US. Brave the cold, surpass the odds and head home for a succulent turkey dinner with all its decors and trimmings when the romps and antics are over.

Shopping page affiliate disclosure
This page contains Sovrn affiliate links. Should you click on any of them and make a purchase, we may receive a small commission at no extra cost to you.

The Thanksgiving Day Parade, which stirs up many emotions while moving through midtown Manhattan, is a sight to behold. Cheerleaders, enormous floats, giant balloons, celeb singers, and marching bands make their way through this high street of New York City as the old and new keep watching on. Gear up in comfy shoes, and a layer of clothes depending on the weather, look out for the cafes nearby and blend with the cheering crowd.

You can stay at these hotels for the best views: The Comeback city of America, Detroit, boasts a tradition that began as early as 1924. Being one of the oldest Thanksgiving Day Parades, you can expect to squeeze through a massive crowd with giant balloons, famous characters, marching bands, decorated floats, dance troupes, clowns, and so much more. And if you are lucky, you might even catch Mr. Clause with his elves, spreading some fun and frolic before the yuletide season officially sets in.

While this program is broadcast widely across many channels, you can always stay at these properties if you want to see it in person: This destination is pretty cold during the winter. Carry warm clothes and prepare for a three-hour parade that winds through downtown Chicago to Congress Parkway and Randolph Street. Check out the stunning thematic helium balloons, massive in size, and cheer away to the marching bands and entertainers that brave the cold in their fancy costumes. Carry a ladder for the little ones and some snacks if you want to avoid stepping into a cafe or restaurant during Chicago Thanksgiving parade.

If you are around, you can stay at these hotels: As important as the turkey at dinner, the H-E-B Thanksgiving Day Parade started in 1949. Make a beeline for the best spot to view the parade that features the mandatory giant balloons, cheerleaders, local law enforcement, gorgeous floats, clowns, marching bands, musicians, and everyone super enthusiastic about the parade. We suggest staying on San Jacinto Street for the best views of the Houston thanksgiving parade.

If you are traveling, here are the suggestions for a stay to witness this celebration in Houston: Starting from the intersection of JFK Boulevard and 20th Street, the 6abc Dunkin’ Thanksgiving Day Parade takes pride in its bands. High schools, Universities, and other special marching bands participate in this parade. Gawk at the colors, the giant balloons, and the celeb appearances. Like most other popular parades, this, too, features characters from pop culture, animated movies, comic books, and TV series.

If you are in town, you can put up at the following properties for a lovely stay: Related : – Thanksgiving Destinations That You Would Love to Call Home Check Out The Top Thanksgiving Parades In the US

Best Thanksgiving Day Parades In the US While the final countdown before the holiday season begins, we found the best way to cheer your way into 2022 Thanksgiving Day. Wacky characters from pop culture and humongous helium balloons bedeck all … Read More Thanksgiving Destinations That You Would Love to Call Home

Thanksgiving Destinations That You Would Love to Call Home You may say that home is where your heart is; Thanksgiving is all about being with family; doing the tradition right is important (with your focus mainly on the oh-so-delicious home-cooked … Read More

Family Holidays On Amalfi Coast The Italian coast’s perpetual beauty is a sight to behold. Located in the south of Italy, the Amalfi Coast is a UNESCO Heritage Site, making it one of the country’s most popular tourist spots. The … Read More 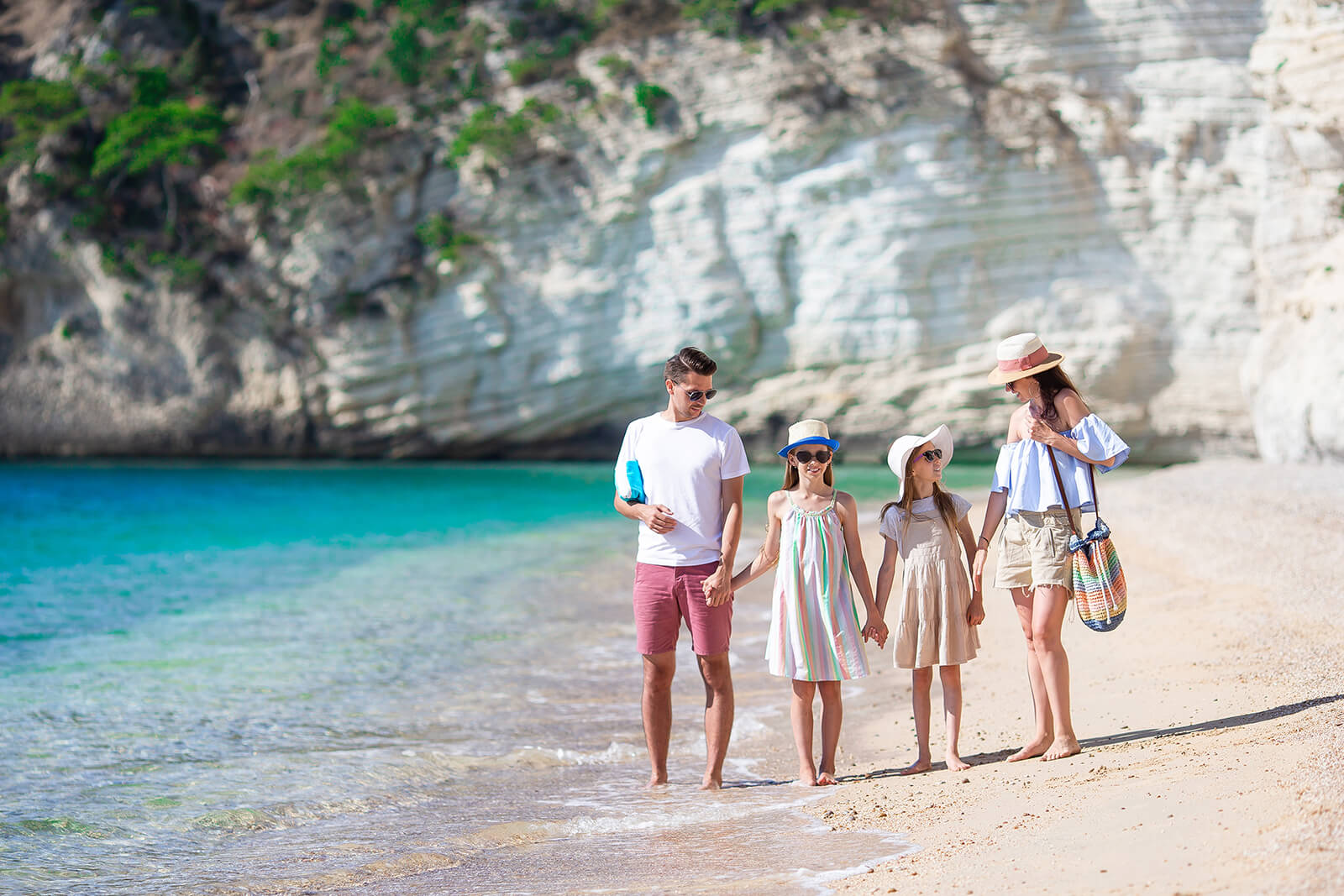 Sea-side Family Holiday in Isle of Wight, UK Family time should always be prioritized, for obvious reasons. However, finding that perfect destination for your loved ones could be a daunting task. One of the prime destinations you can consider is … Read More 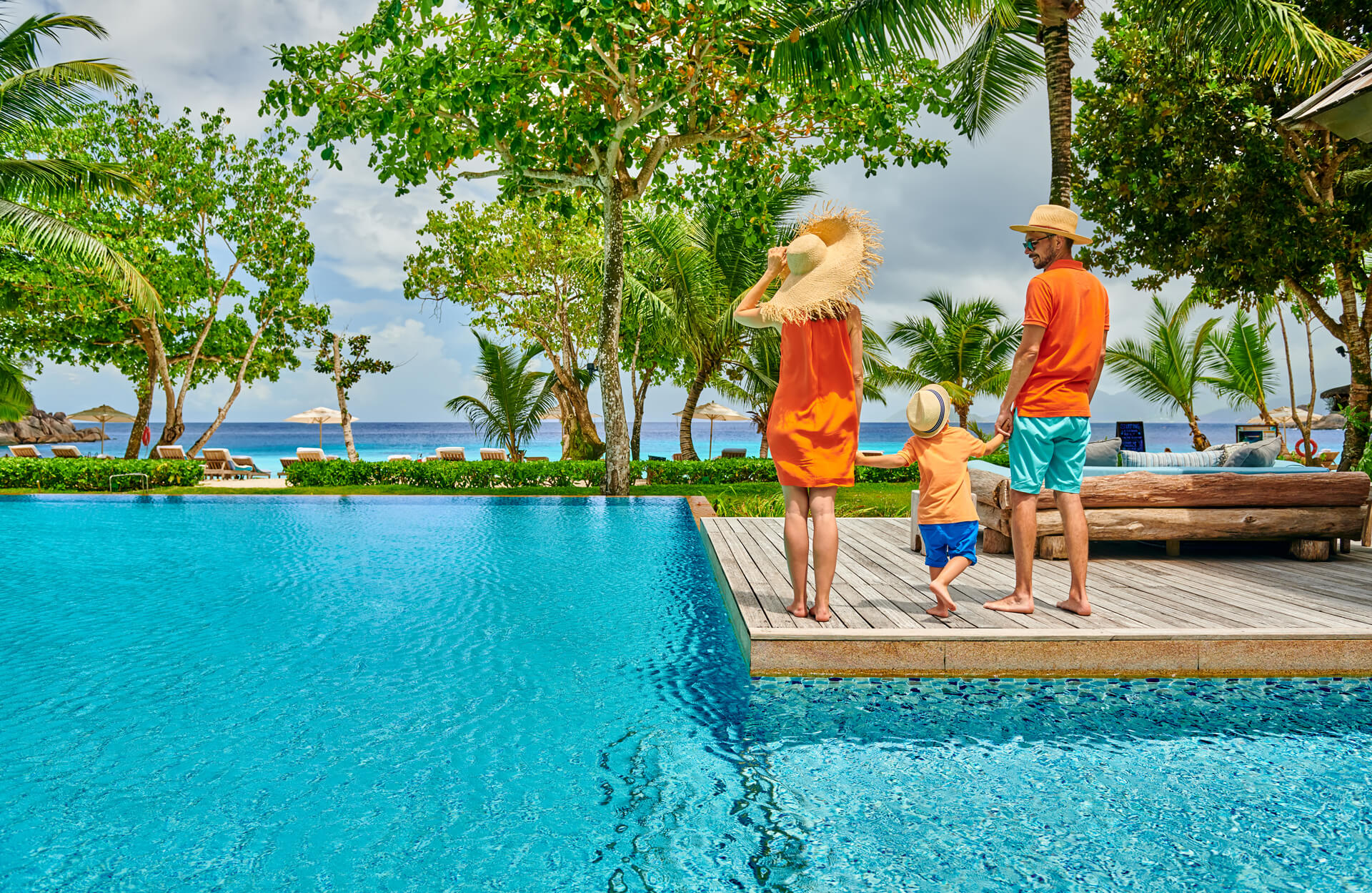 Top 10 Family-Friendly Hotels & Resorts Around the World Everyone loves a good vacation, be it the adults or the kids. However, finding the perfect place that caters to both can be an exhausting task. You need a place where … Read More 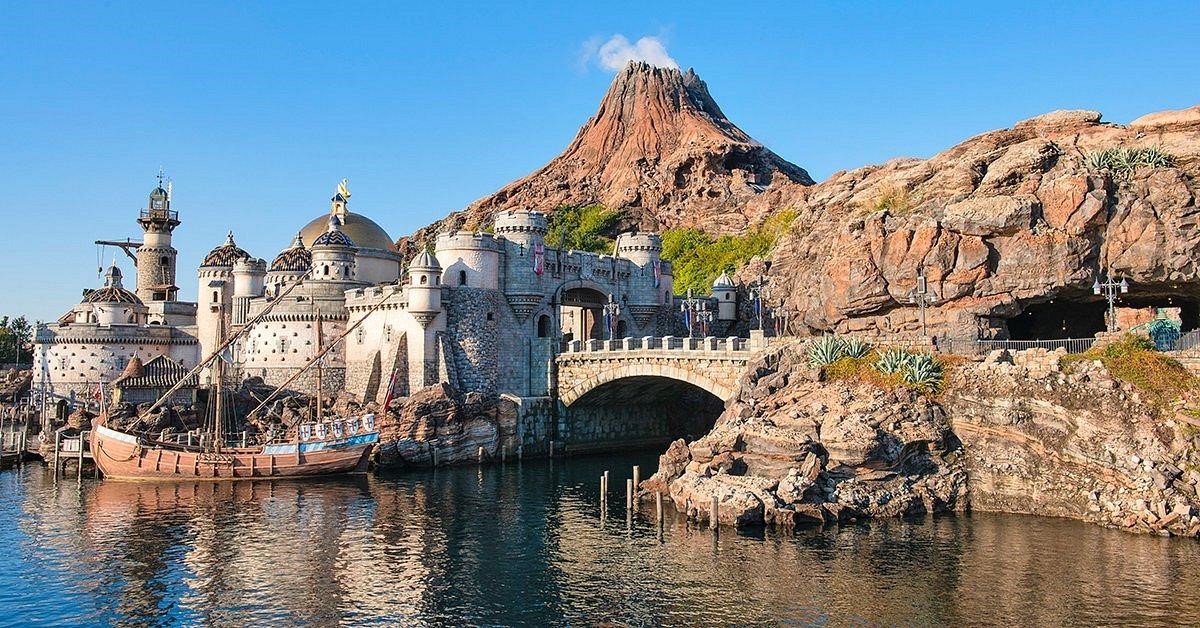 Best Theme Parks In The World That You Must Visit

Best Theme Parks In The World That You Must Visit Theme parks are the perfect destination for adventurous youngsters and adults with young souls and a thrill-seeking spirit. It’s why millions of families flock to the best theme parks in … Read More 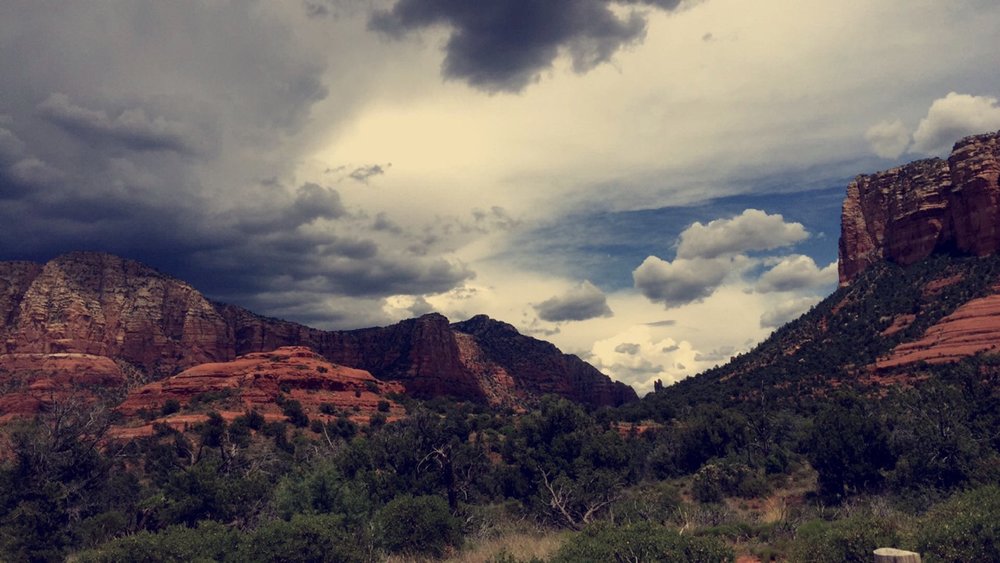 Sedona, Arizona: Home To Natural Beauty And The World’s Most Stunning Scenery

Sedona, Arizona: Home To Natural Beauty And The World’s Most Stunning Scenery There are many of us who have fantasies about chasing waterfalls and traveling around the world in search of new experiences. There is something therapeutic about being able … Read More 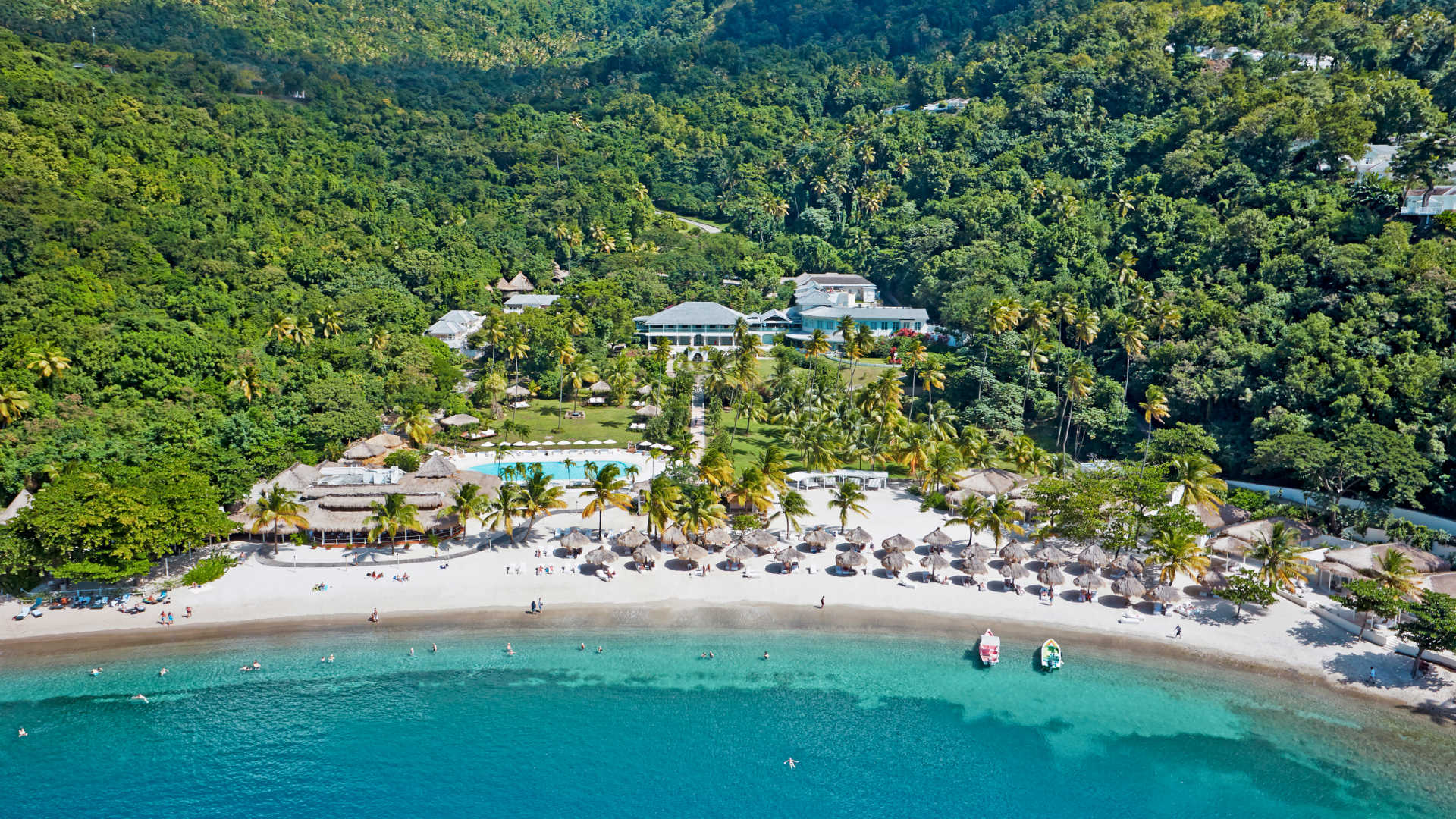 Best Spring Break Destinations for Families When we think of the spring break destinations for families, we conjure images of opulent islands, awe-inspiring architecture, competitive sports scenes, and raucous nightlife. Allow us to assist you in organizing an unforgettable trip … Read More 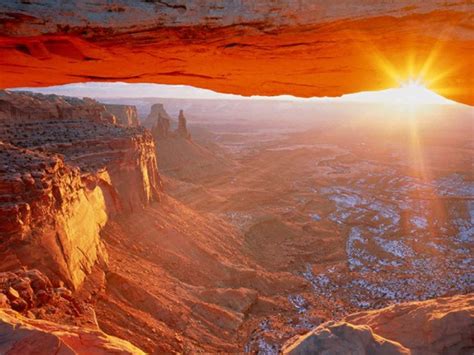 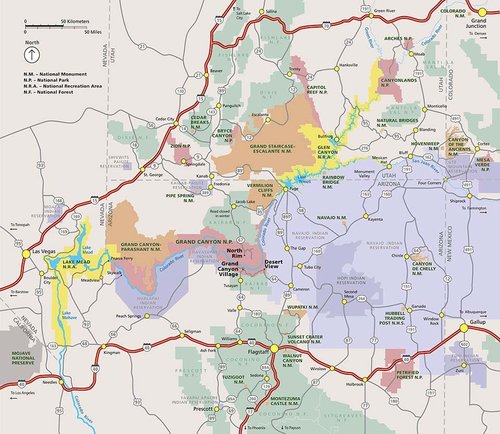 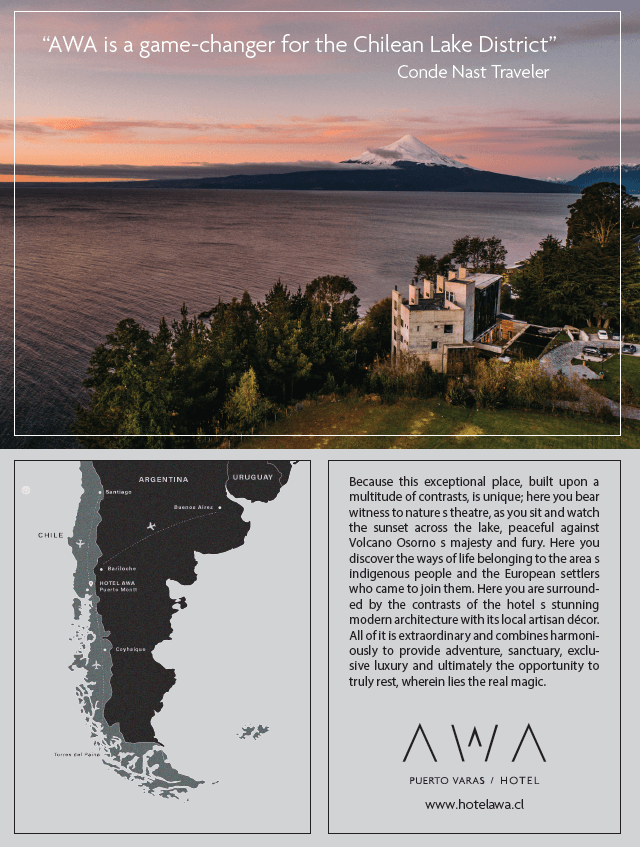 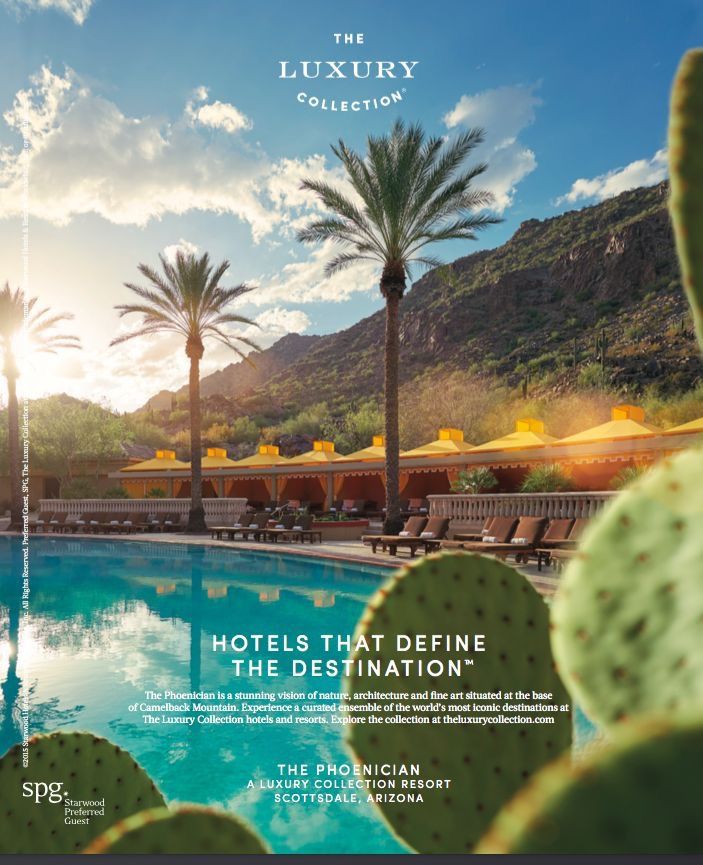 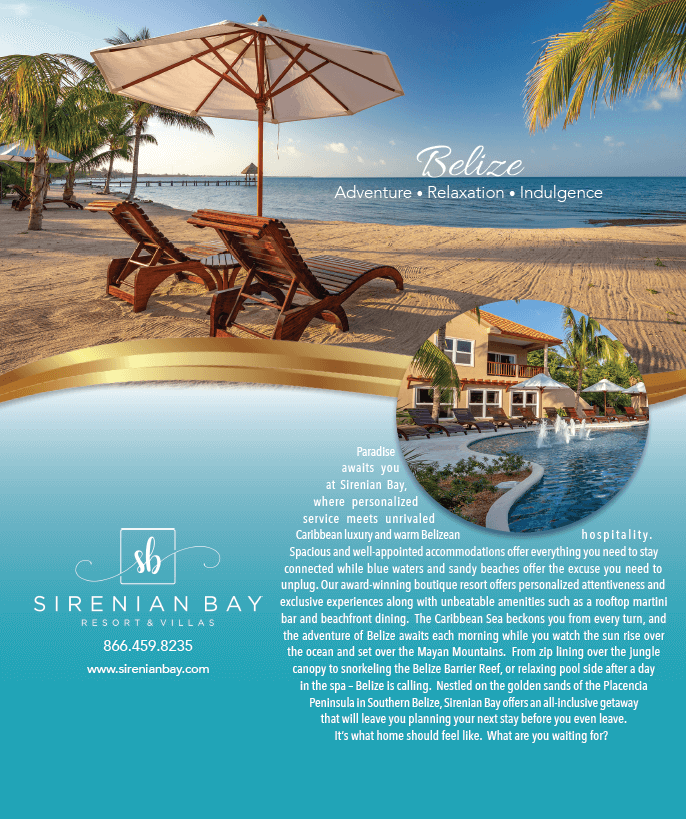 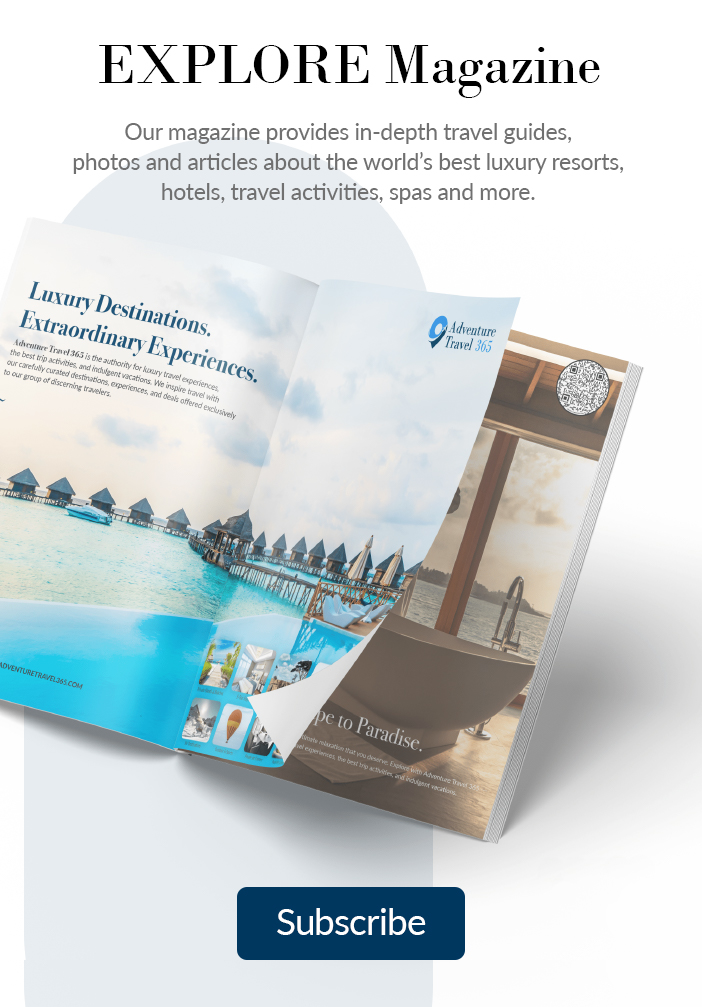 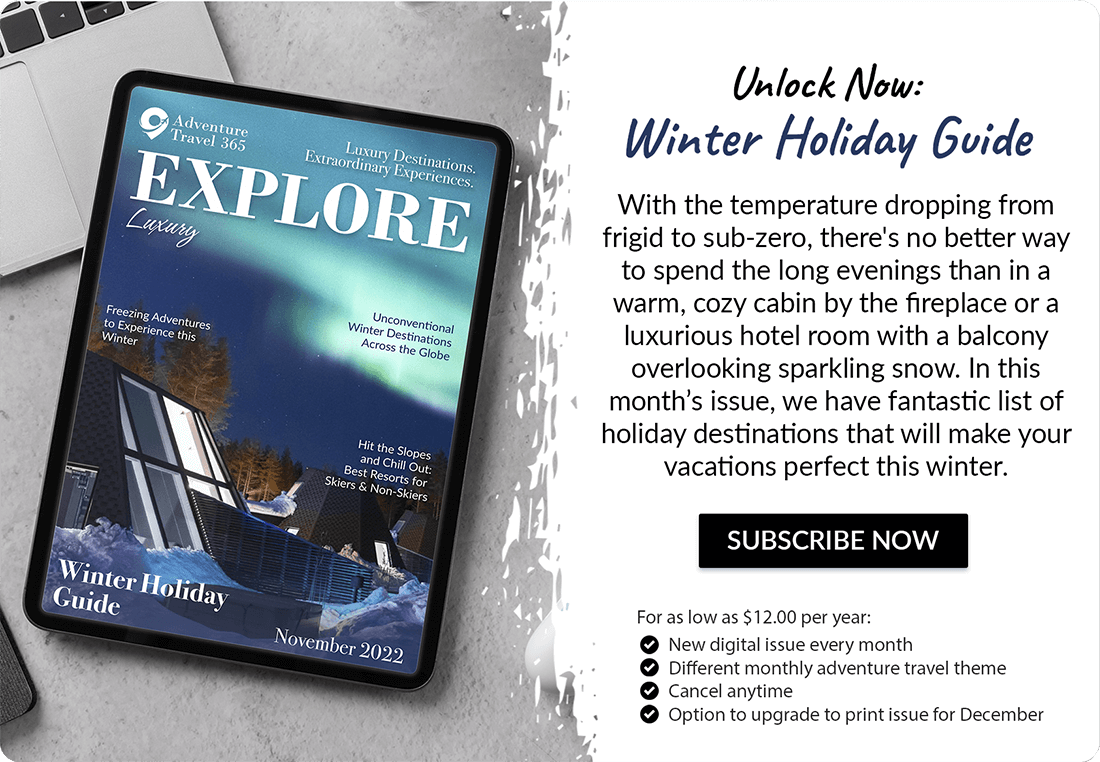